Supporting Our Neighbors in Foodservice

Restaurants aren’t just where we go to eat. They’re the places where we gather with our families to enjoy good food and good conversation, to toast something to celebrate, to relax and reconnect with friends.

The people who make those times so enjoyable are the chefs, wait staff, kitchen crews and hosts who make it their business to treat you like family. When COVID-19 broke out, restaurants in every part of the country were devastated. Millions of these workers lost their jobs or saw their hours slashed, cutting their incomes.

To help these workers through these tough times, beverage companies, food companies and many others coalesced around the idea of a relief fund that gives financial support to the workers. 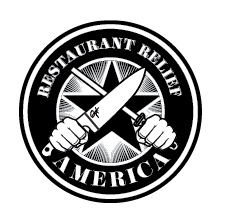 The Restaurant Employee Relief Fund was spearheaded by the National Restaurant Association Educational Foundation. So far, it has given away millions of dollars to tens of thousands of restaurant workers, cash that they can use to pay some expenses and keep their families going.

One of the biggest supporters of the fund is Guy Fieri, host of the series “Diners, Drive-Ins and Dives” and a man who has worked in and around restaurants his entire life.

Fieri said he saw the fund as an opportunity to help people who have been “serving us forever, a lot of families, a lot of hourly employees, a lot of people working paycheck to paycheck,” he told ABC News.

“We can serve up some support when these restaurant employees need it most… right now.” 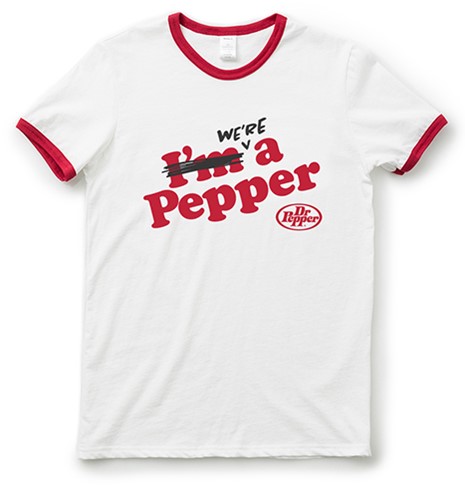 The fund has raised more than $20 million, which includes donations from The Coca-Cola Company, Keurig Dr Pepper and founding partner, PepsiCo.

Keurig Dr Pepper even unveiled a new spin on its iconic “I’m a Pepper” slogan with a T-shirt that says “We’re a Pepper” to show that we are all in this together. Profits from the T-shirts go directly to the restaurant relief fund. To buy one go to togetherwepepper.com.

A beverage bottler in the Northeast found a way to help out local restaurants that were hanging on through take-out sales, and at the same time help the frontline workers who are taking care of people affected by the virus. 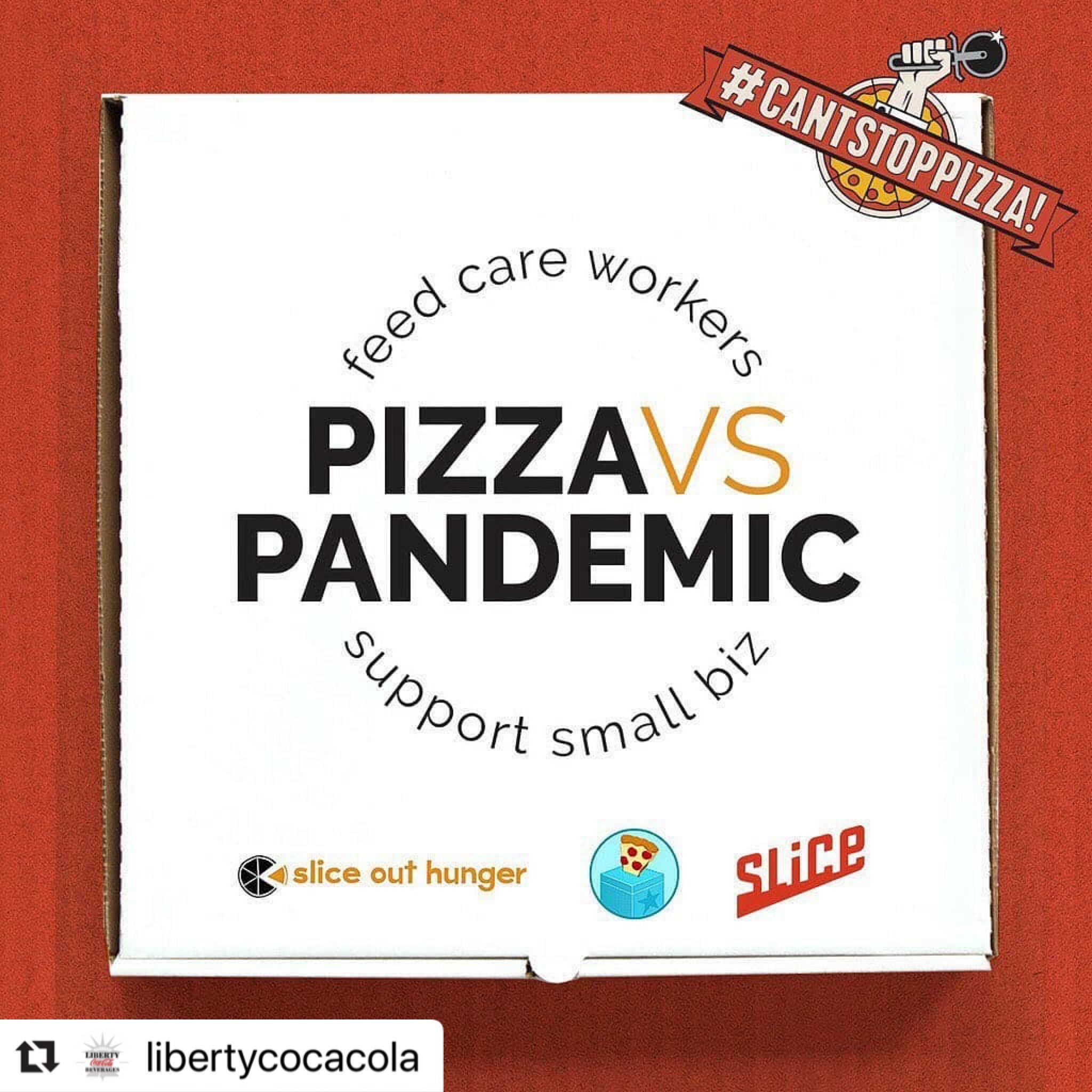 The Pizza vs. Pandemic campaign allows companies to buy pizza dinners for hospitals, clinics, shelters and other care centers.

Tens of thousands of free pizzas have been delivered to people working the front lines. Liberty Coca-Cola Beverages, based out of Philadelphia, is one of those companies that wanted to help out in an effort that started in New York and is spreading nationally.

“Local businesses are what make our communities special… they are what builds the character of a community,” said Fran McGorry, co-owner and CEO of Liberty Coca-Cola Beverages. 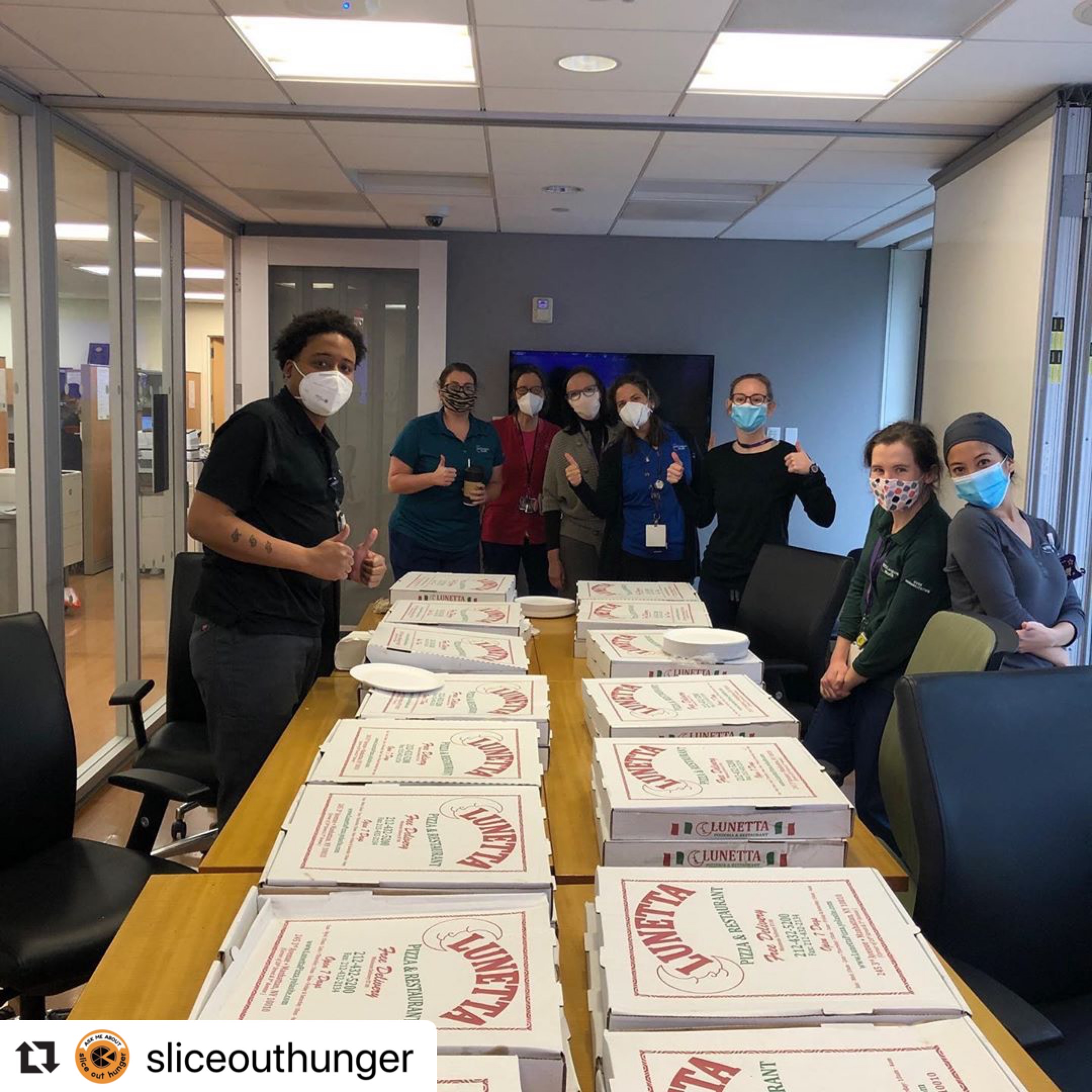 “We’re building something really special with the support of people and companies that want to feed their hungry neighbors,” said Slice Out Hunger, one of the founding partners of the endeavor, via their Instagram.