Did you know that April is "Keep America Beautiful" month? ABA member companies The Coca-Cola Company and PepsiCo were among the founding members of Keep America Beautiful (KAB) in 1953, and America's leading beverage companies continue to partner with KAB to support recycling infrastructure around the country.

In the 1960's, litter was becoming a major problem in the United States. Fewer bottles and cans were being returned for reuse, and more were ending up on the side of the road. In 1966, American Bottlers of Carbonated Beverages (ABCB - Now ABA) President Charles D. Brooks created the Litter Control Committee with a mandate to encourage the industry and the public to halt the spread of disposable waste. The Committee recommended that the industry officially partner with KAB, and together they developed anti-litter campaigns and slogans, including stickers and signs for industry trucks which read, "Make America Sparkle - Don't be a Litterbug!" 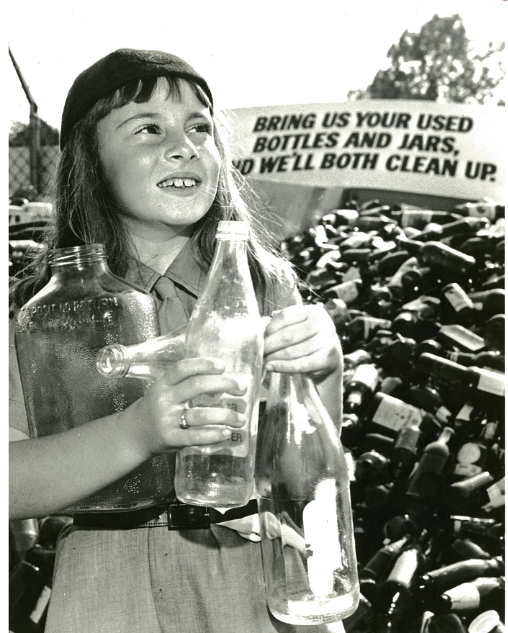 Many state beverage associations and bottlers partnered with local KAB chapters for community cleanup days, and ABCB distributed thousands of copies of the "Handy Guide to Lessen Litter" booklet. 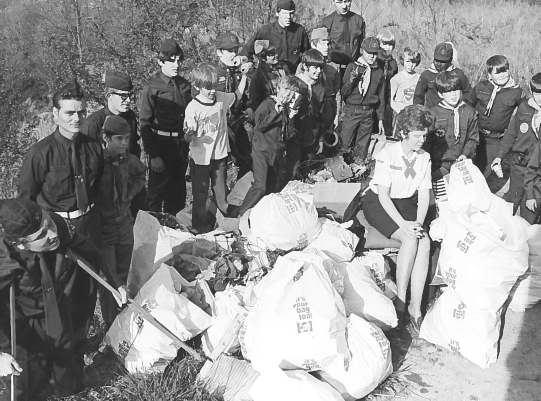 On its website, KAB suggests ten ways to celebrate Keep America Beautiful month. The suggestions include participating in the Great American Cleanup and organizing a cleanup event on your own block. You can check out the rest of the suggestions here, and visit innovationnaturally.org to see all the ways beverage companies are working to keep our country beautiful.